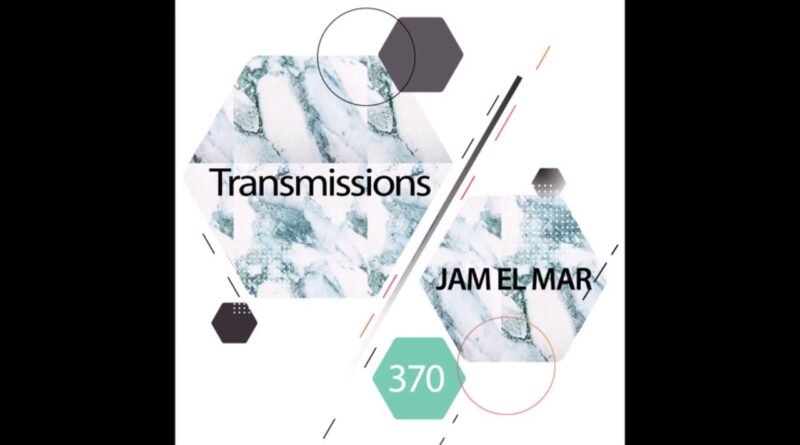 In the early nineties, as rave music exploded and started to dominate the international charts, many acts made music that became instantly forgettable, however one act has stood the test of time and contributed greatly to the electronic music scene, producing many an anthem, and DJing some of the biggest electronic music gigs worldwide. That act is Jam El Mar!

Jam El Mar has been at the forefront of electronic music. One half of the renowned duo ‘Jam & Spoon’, which had a pioneering influence on the trance and techno music that dominated clubs at the same time, Jam has since recorded under a multitude of well-known aliases such as Storm, Tokyo Ghetto Pussy and Dance 2 Trance to name but a few.

The worldwide success of these aliases led to Jam receiving golden and platinum awards, and the DJ gigs followed. Jam often featured at the Love Parade, and when his production partner Mark Spoon passed away in 2006, he continued playing to honour and remember him. 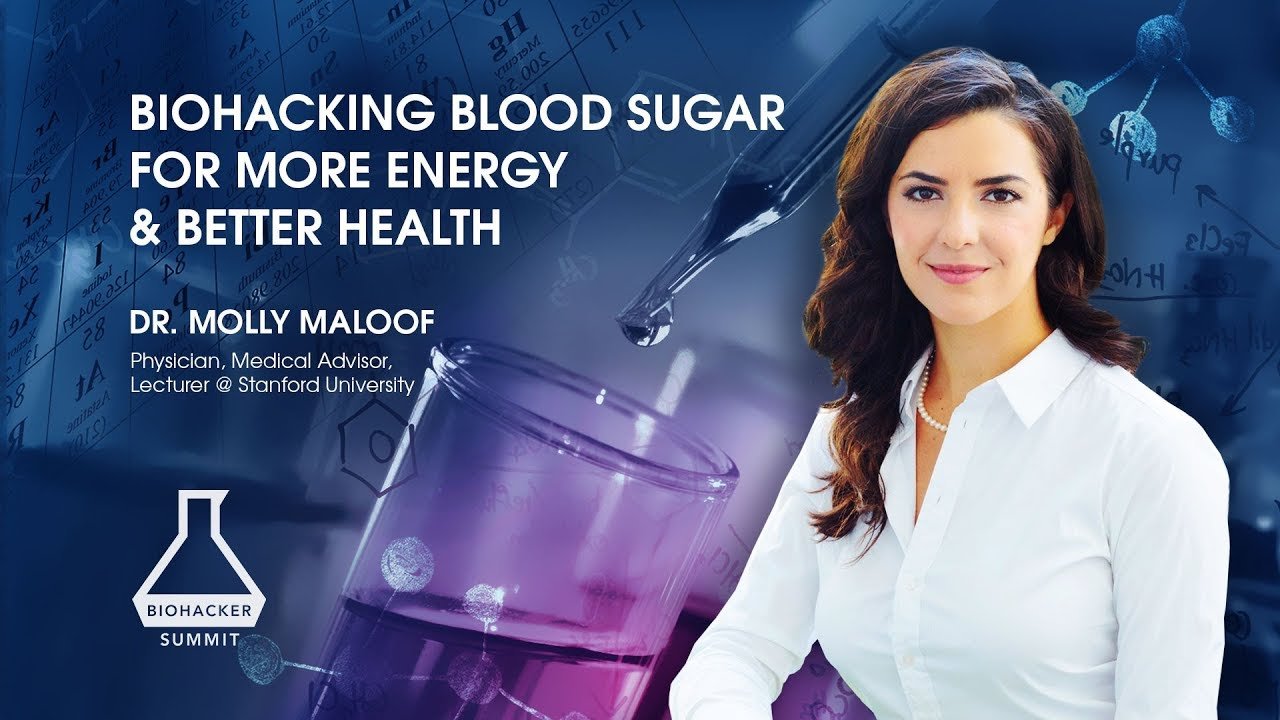 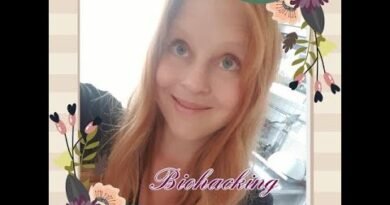 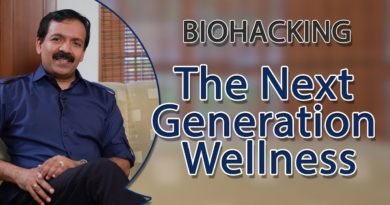 Biohacking- The Next Generation Wellness