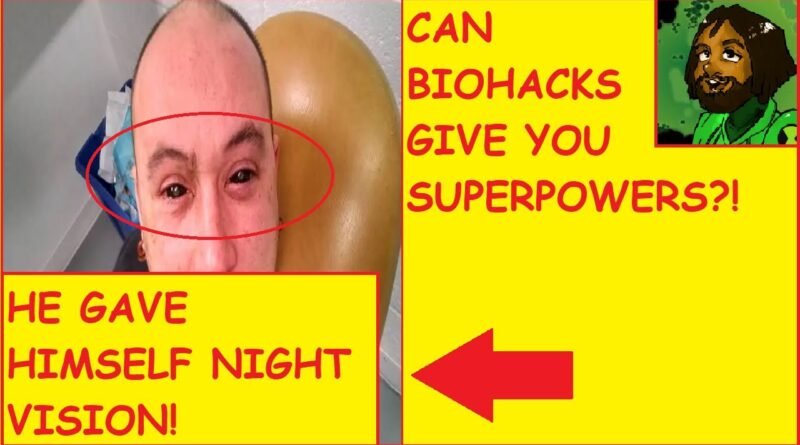 Interesting Quotes From The Article:
“Dr. Josiah Zayner, a former NASA scientist and biochemistry Ph.D. who has built an international following as his own guinea pig. His forearm is permanently scarred from experiments, including injecting his cells with DNA from a jellyfish and attempting to modify his genome using the gene-editing technology CRISPR in a gambit to enhance his muscles.”

“…but he continues to reach fans through his website, the-Odin.com, where he sells Do It Yourself CRISPR kits for the low price of $169 and human tissue engineering kits for $500.”

“In a 2015 video that quickly went viral, Gabriel tested out “night vision eyedrops” that turned both eyeballs a terrifying black. He says he was able to perceive some things in the dark more keenly but lived to regret the experiment.”

“Even Zayner, who says his genetic biohacks have turned him into a ‘human/animal hybrid’ believes guardrails are needed.” 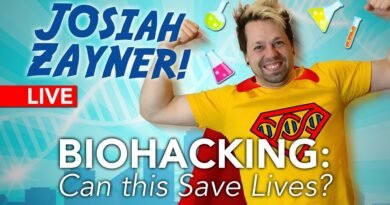 Can Biohacking Save Lives? 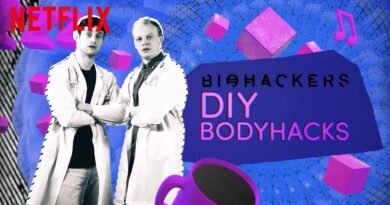 Biohacking for the Soul

___ Hi! I’m Dionne Dettmer and I am dedicated to unapologetic personal growth, authentic spirituality, and the exploration of my

Branding Before Breakfast Ep 58 What is biohacking? And why should an entrepreneur care about it?