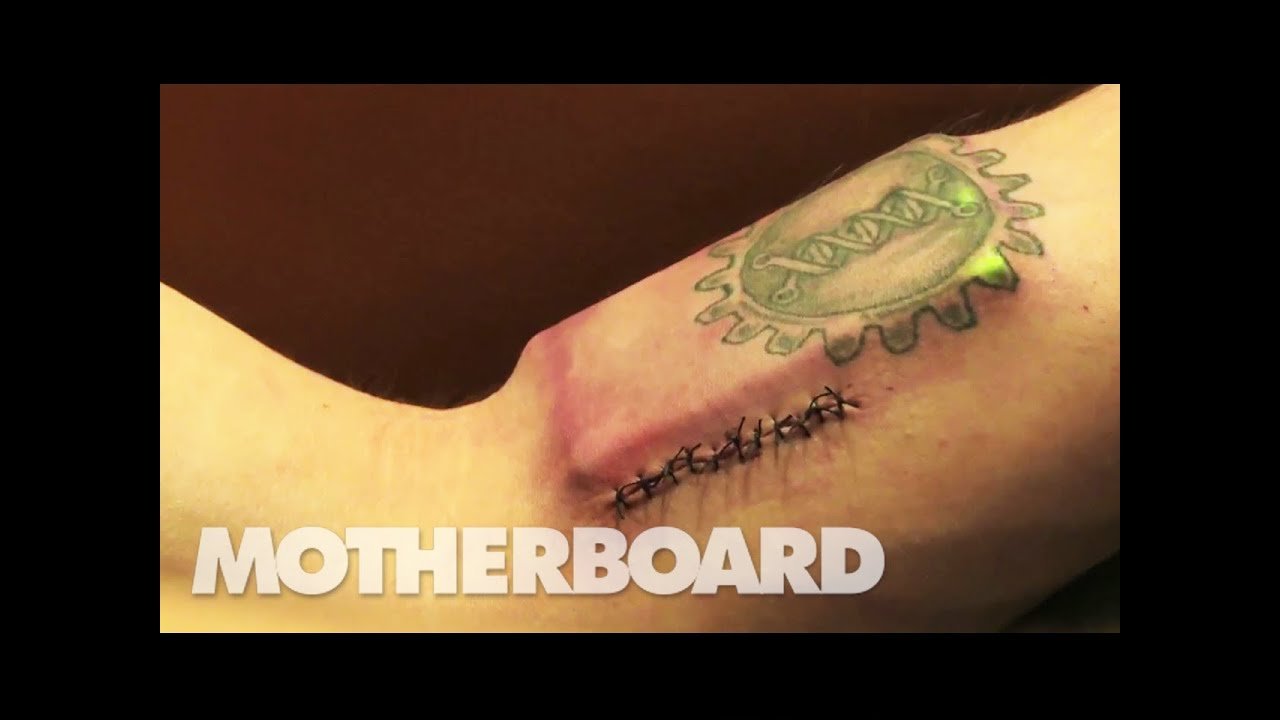 Humanity just made a small, bloody step towards a time when everyone can upgrade themselves towards being a cyborg. Of all places, it happened in the back room of a studio in the post-industrial German town of Essen.

It’s there that I met up with biohacker Tim Cannon, and followed along as he got what is likely the first-ever computer chip implant that can record and transmit his biometrical data. Combined in a sealed box with a battery that can be wirelessly charged, it’s not a small package. And as we saw, Cannon had it implanted directly under his skin by a fellow biohacking enthusiast, not a doctor, and without anesthesia.

Called the Circadia 1.0, the implant can record data from Cannon’s body and transfer it to any Android-powered mobile device. Unlike wearable computers and biometric-recording devices like Fitbit, the subcutaneous device is open-source, and allows for the user the full control over the data. 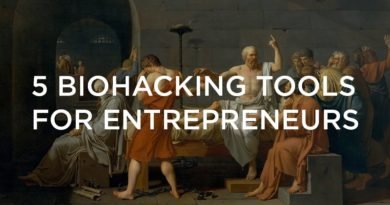 My TOP 5 BIOHACKING TOOLS For Entrepreneurs 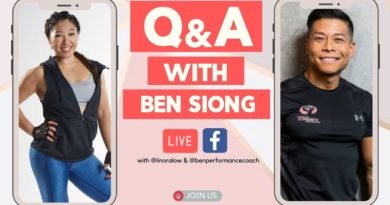